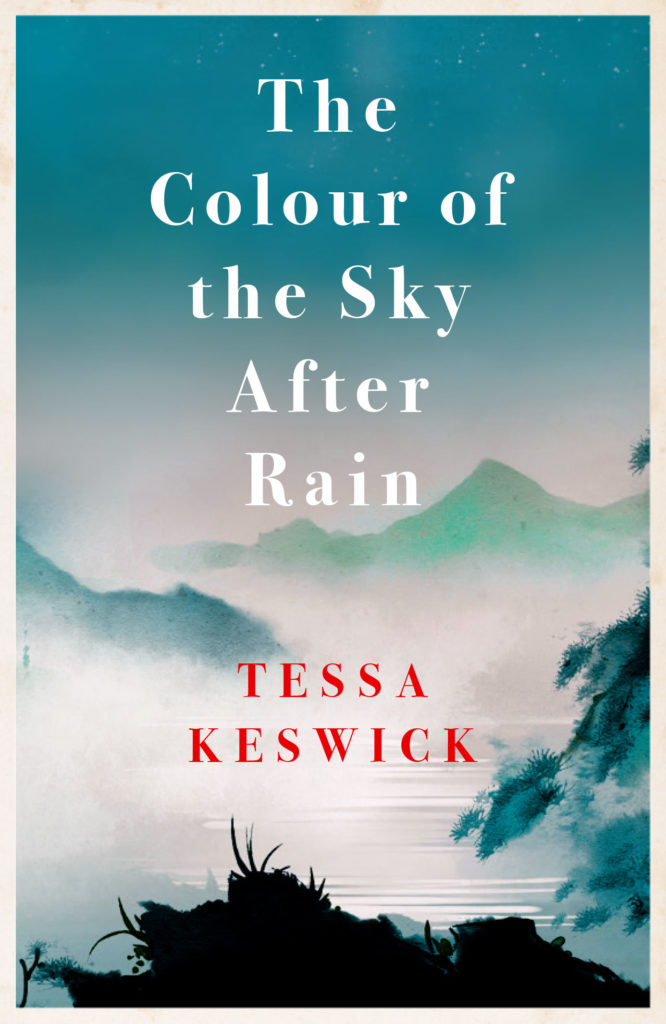 ‘The Colour of the Sky After Rain’ tells the story of my relationship with mainland China over a period of some forty years. My principal focus is the Chinese people, their remarkable character and their diversity. I wanted to investigate why, for most Westerners, the people of China are so difficult to know with any degree of depth or a. And yet, since they comprise one-fifth of the world’s population, it is imperative that we in the West should understand them.

My insights into the Chinese people whom I have met and come to admire are set against a backdrop of their deep history and culture and the extraordinary variety of their country’s cities, landscapes and historic sites. I have become acquainted with China during a transformative era that has seen hundreds of millions of ordinary people lifted out of poverty and despair, the modernisation and expansion of its cities and industry, and the growth of its economy into the second largest in the world.

My intention throughout is to paint a portrait of China that is both distinctive and positive, but which does not ignore either its troubled recent history or its challenging present. China is a place of wonders and a country that will dictate a large part of all our futures. It is essential that we know and understand it better.

The Colour of the Sky
After Rain